It’s about more than work.

Culture is everything at BISTEC and has been the cornerstone of our company since day one.

Our workplace culture is more than just Work! Work! Work!. We believe in creating a work environment for our hearts to challenge, inspire, grow and have fun.

Explore what makes our hearts happy at work and help them to develop their skills. 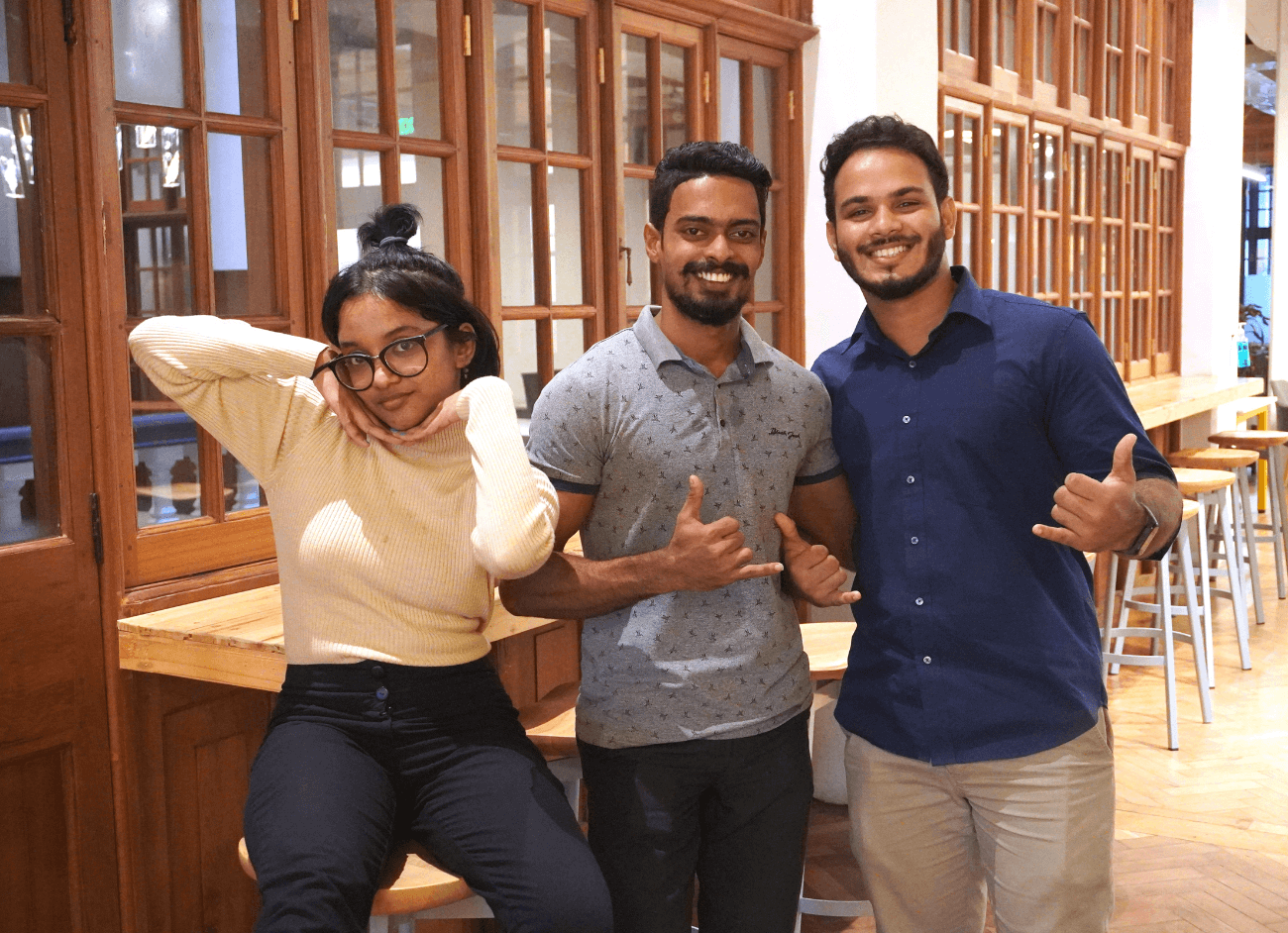 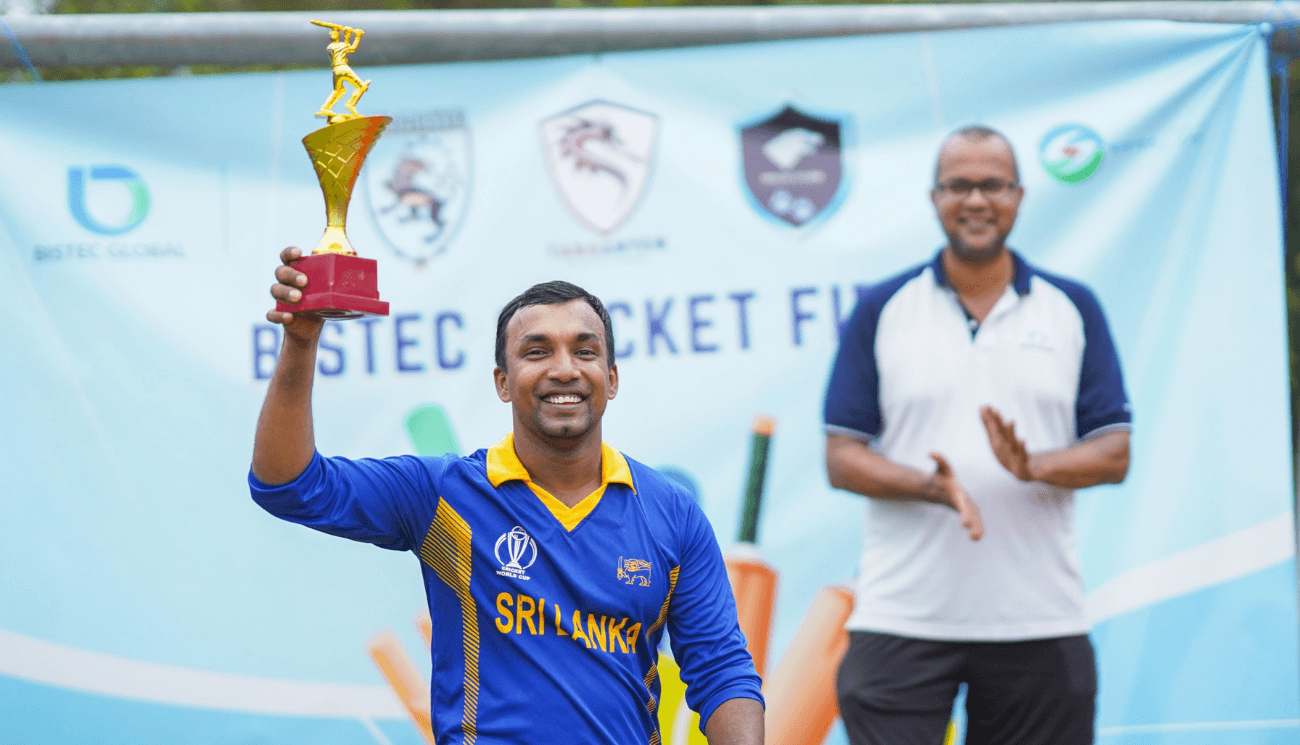 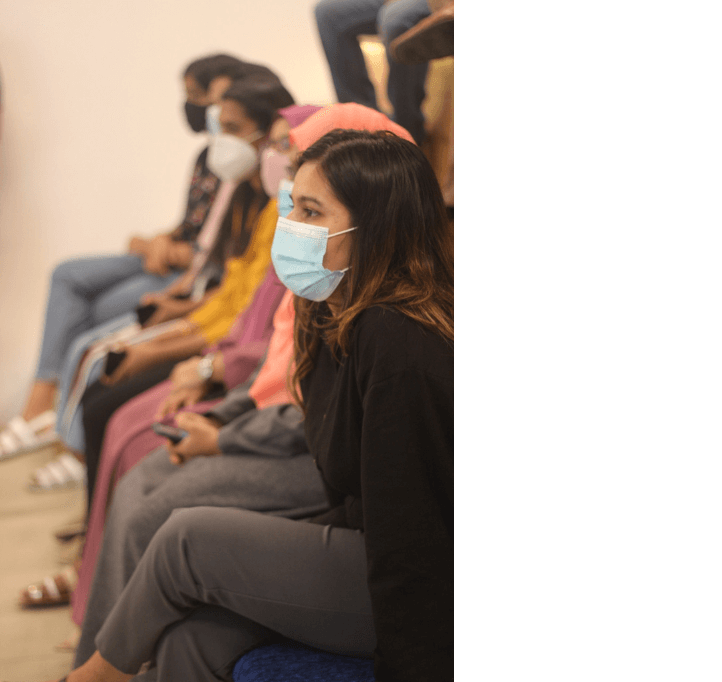 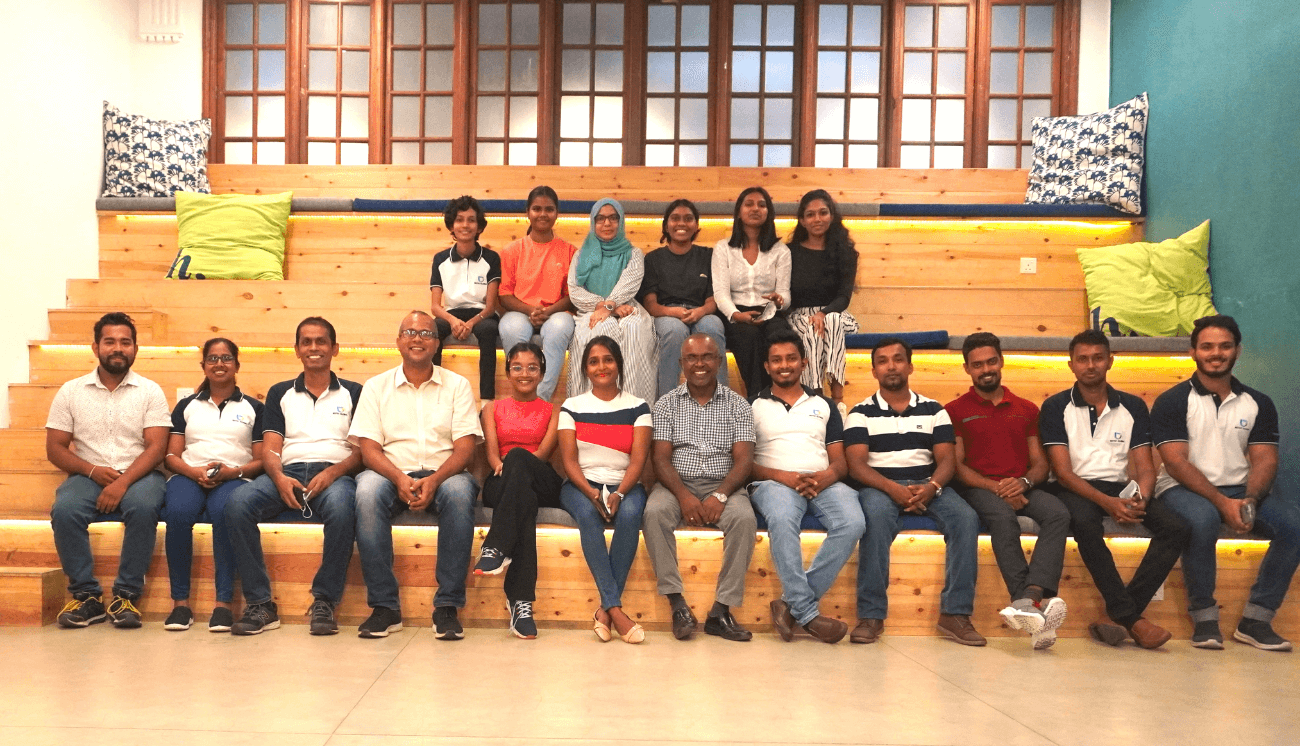 We give priority to the needs, aspirations, health, and wellbeing of our hearts and are committed to fostering diversity, professional advancement, and a work-life balance.

At BISTEC we always find innovative ways to expand our horizons, and as a result.

We have BISTEC Academy AKA Hearts Academy. The main purpose of our academy is to help all our hearts of BISTEC Global to improve their skills needed for professional development.

Help our Hearts to improve their skills. 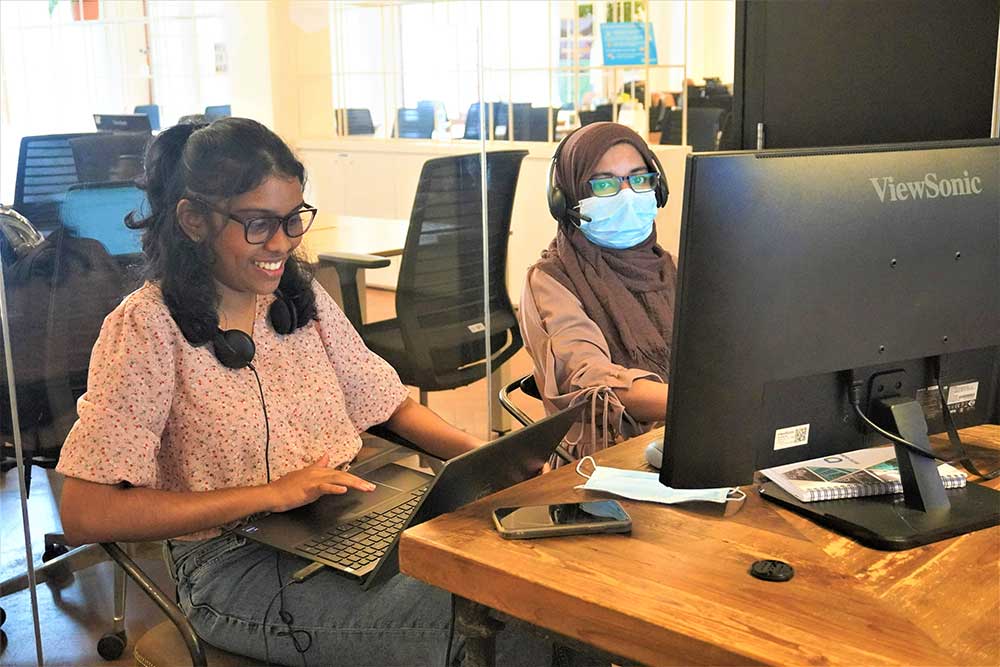 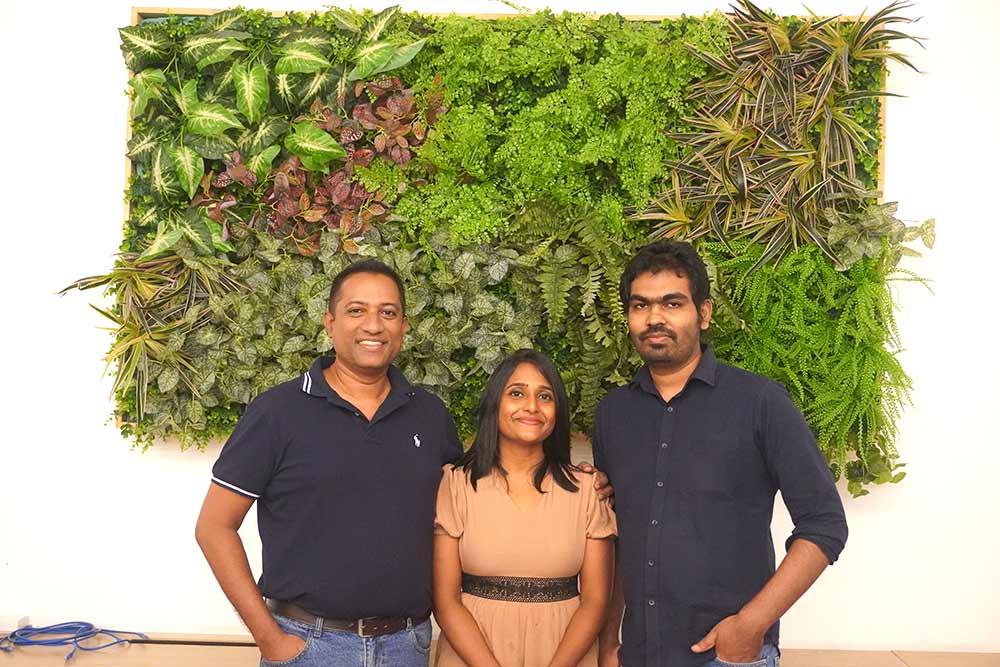 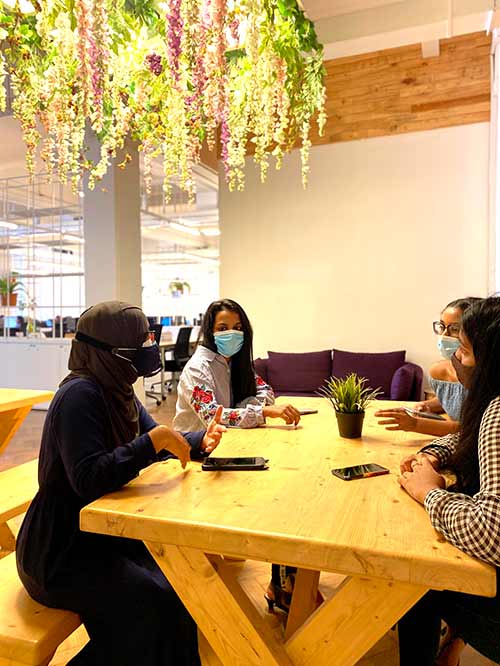 War of the three great houses

These three houses will battle, show their best and maintain their powerfulness throughout the years! 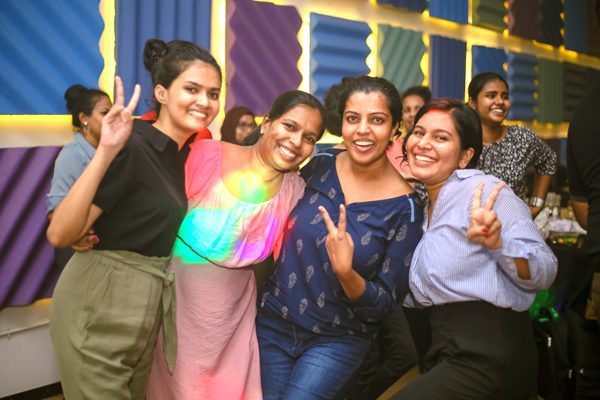 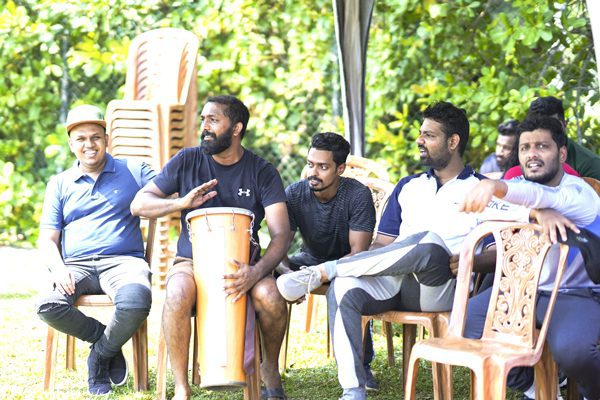 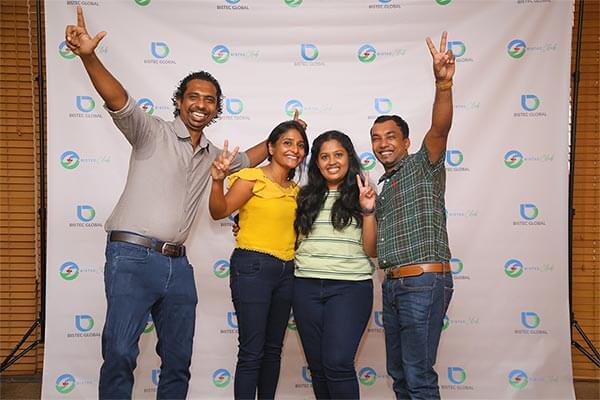 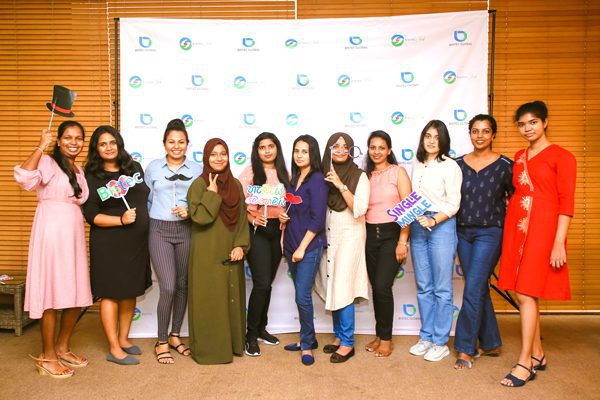 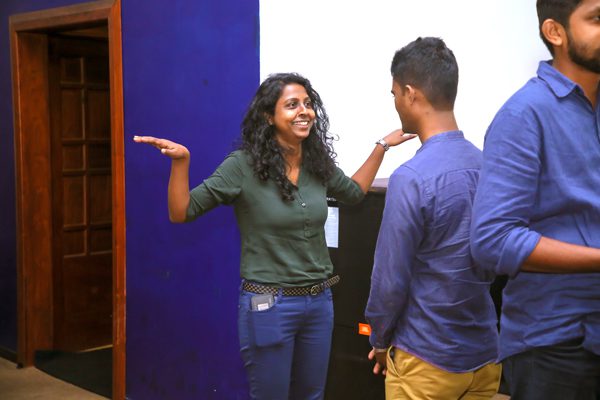 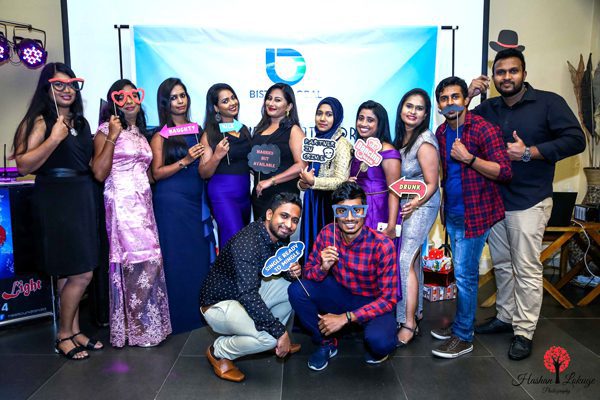 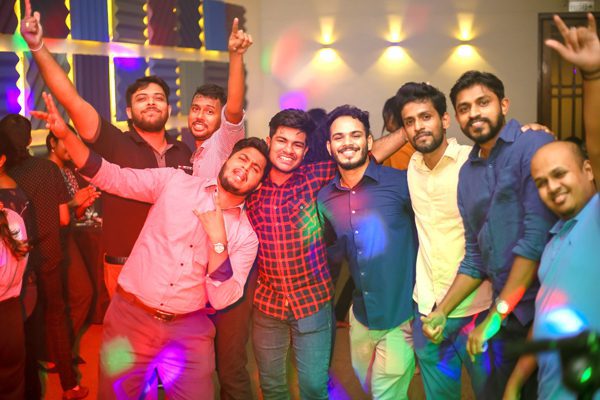 Check out what we get up to on our socials

Get a feel of life at BISTEC through our social feed.

If you want to be a part of the BISTEC culture

We are here to help and support you.

If you believe that we can help you or your businesses requirements - do feel free to drop your details here and don’t hesitate to give us a ring.

Connecting with us on LinkedIn works best.